Town and state leaders gathered at the Stow Fire Department to celebrate $300,000 in funding for new fire fighting cisterns — made possible by ongoing partnerships among our local, state and federal government.
I’m grateful to the Stow Fire Department for its strategic planning around critical fire fighting needs and for Town Administrator and the Stow Selectboard for discussing critical infrastructure projects, as well as House Speaker Mariano and HWM Chair Michelwicz, support on the Senate side from Sen Eldridge, and our federal partners who played a seminal role in passing the American Rescue Plan Act, including President Biden, Senators Warren and Markey and Congresswoman Lori Trahan.
Fire protection cisterns provide a reliable, year-round dedicated water source for fire suppression – something the Town of Stow, which is without a municipal water system and fire hydrants, has lacked. Stow has traditionally relied instead on natural water sources (rivers, lakes and ponds) that are deeply affected by weather conditions, drought, environmental change and growth. The new cisterns in Stow will create an efficient water delivery system in the event of a fire emergency. They will be located in areas of dense population or sites recognized to be lacking in sufficient water for fire suppression. 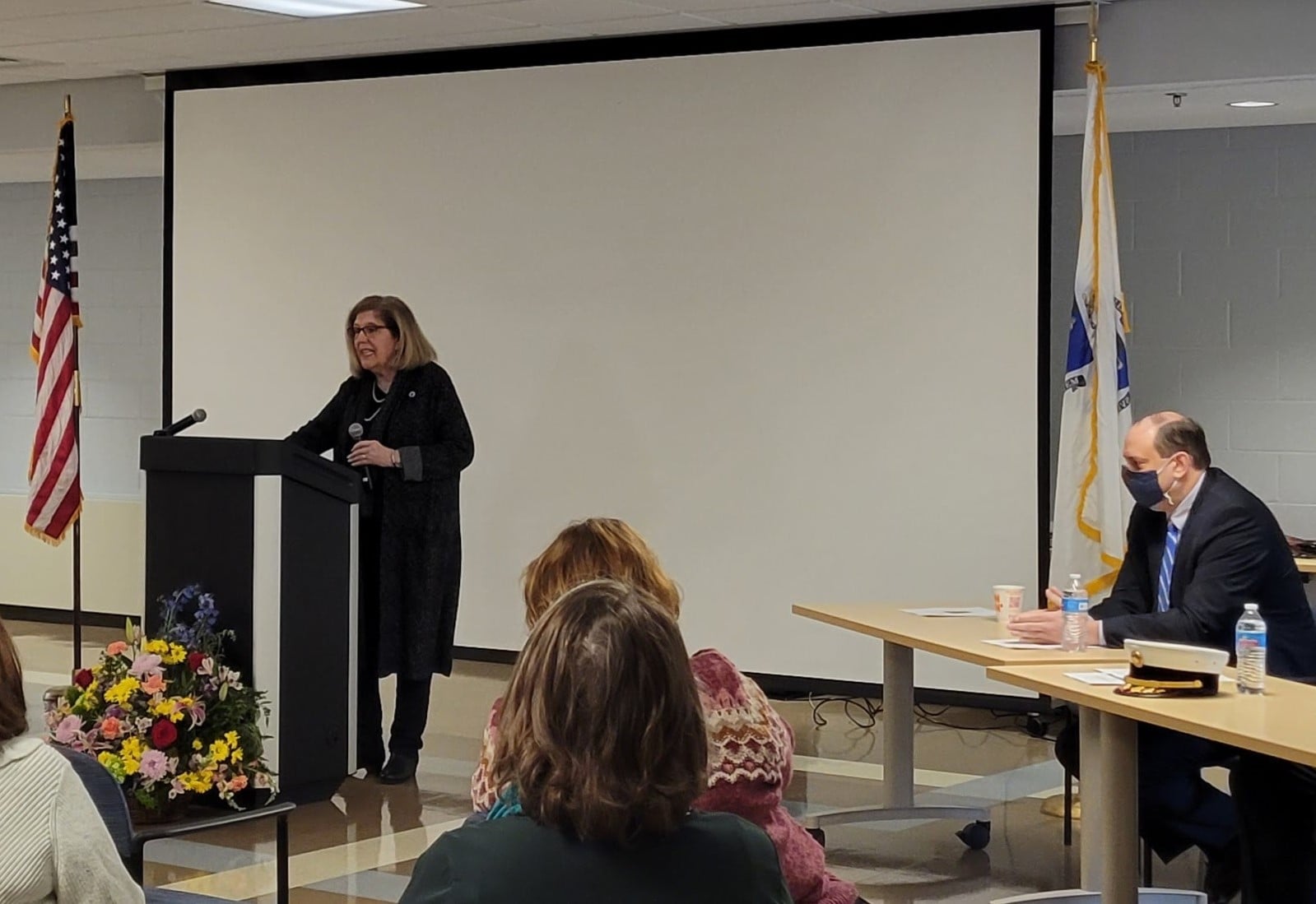 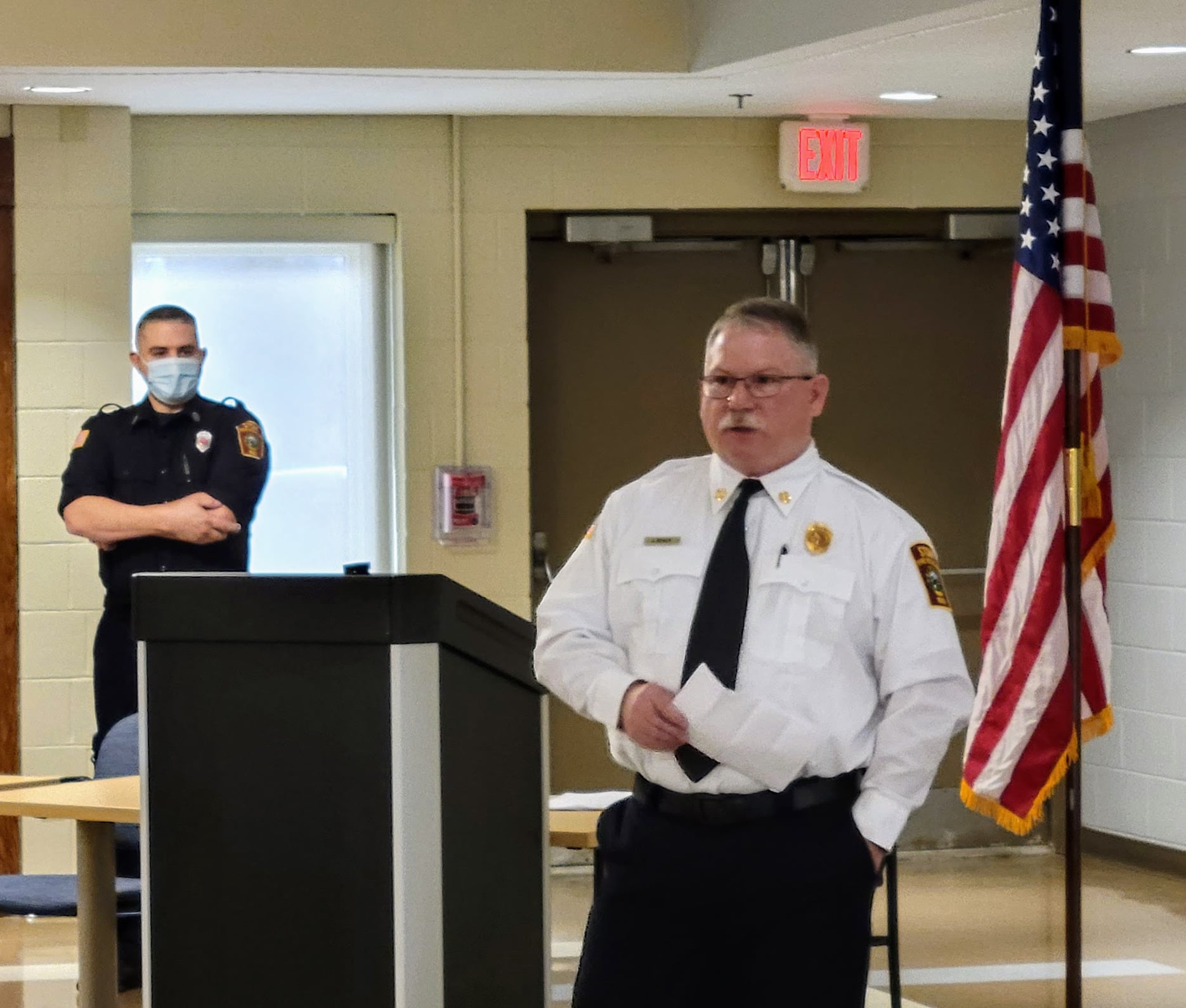 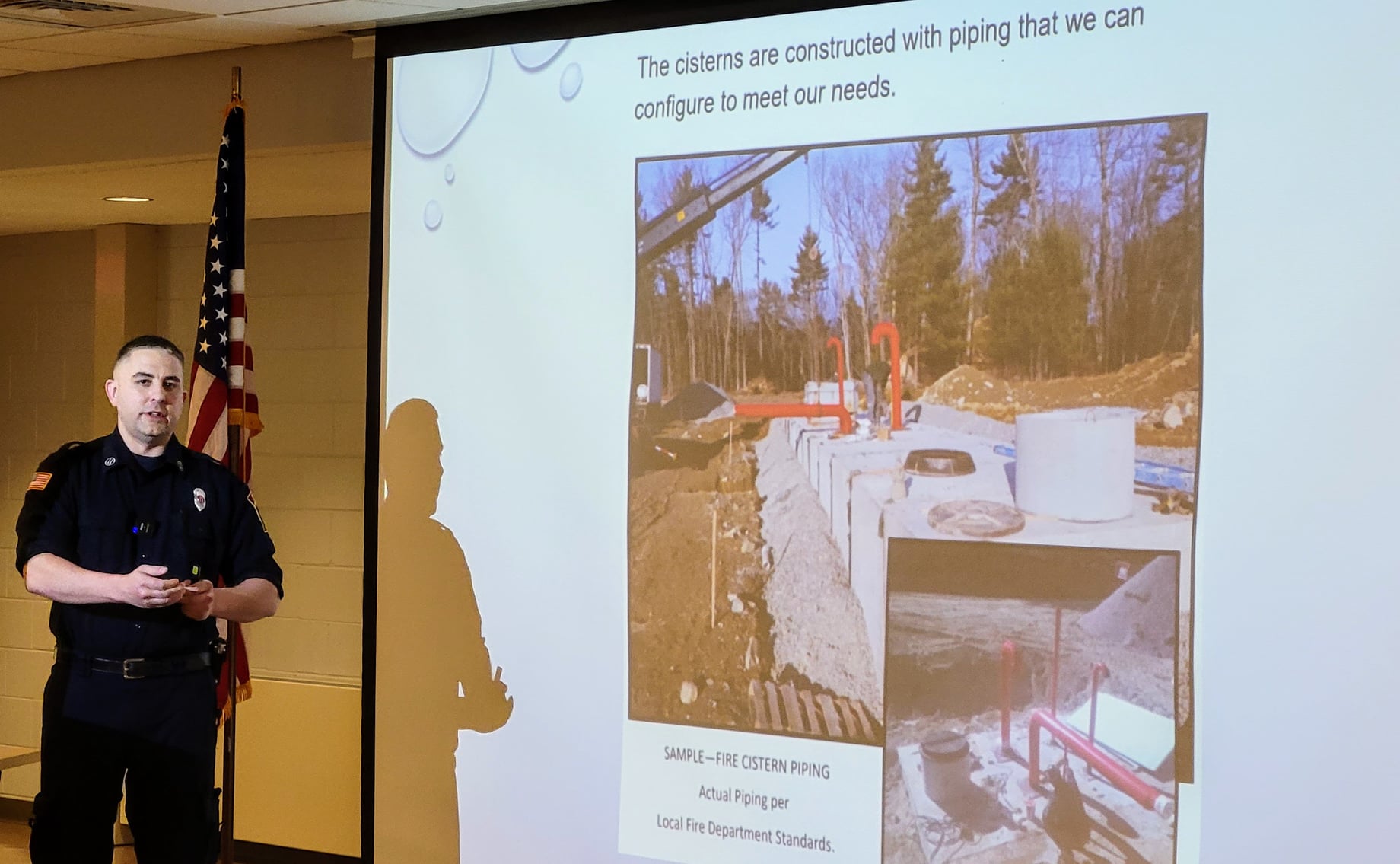 Stow Fire Captain Evers explaining how cisterns will be used